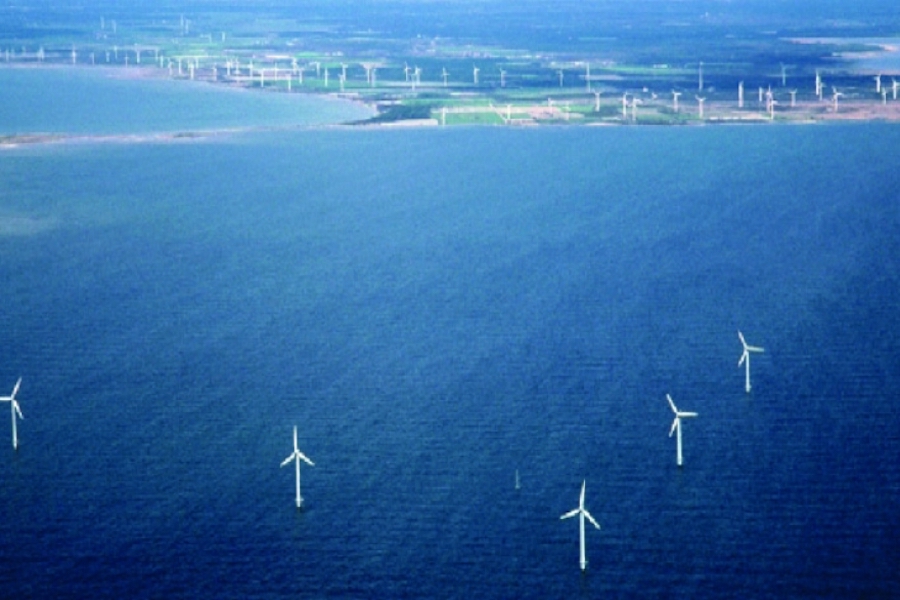 Danish wind specialist Momentum Gruppen has completed the world’s first repowering of an offshore wind farm, paving the way for increased breakbulk activity across the sector.

The pioneering project at the Bockstigen wind farm, four kilometers off the coast of the Swedish island of Gotland, involved recommissioning five turbines with replacement components.

“A planned 400-kV cable from Gotland to mainland Sweden, was cancelled during 2017. This made it impossible to do a full repowering of the project. Our Plan B was to exchange the existing five turbines using as much of the turbines and infrastructure as possible,” said Kim Madsen, CEO of Momentum Group, in comments to news agency GTM.

Momentum Group replaced nacelles, blades and control systems for five 20-year-old turbines and boosted energy production via an increase in rotor diameter from 38 meters to 47 meters, as well as software updates and new control system to improve remote control of the turbines.

In total, the improvements are expected to extend the life of wind farm by 15 years and more than double electricity production from 5 gigawatt-hours to 11 gigawatt-hours per annum.

The Bockstigen project is the first of what is expected to be a growing area of activity for offshore breakbulk operators as aging wind farms seek performance improvements or else face decommissioning.

“Producers are really starting to consider this. It’s not so much that the first generation turbines are aging, but more the fact that advances in turbine size technology are so significant,” said Giles Dickson, CEO of the trade association WindEurope.

Analysis from research consultancy New Energy Update projects that the number of turbines of 10 to 15 years of age globally is expected to double from 40,000 currently to almost 80,000 by 2020 and as a result, end-of-life management strategies are forming an increasingly important component within O&M strategies.