After several years of lifting crude oil from Alaska’s Prudhoe Bay reserves, a project was envisioned to capture more of the crude. The project involved building a barge-mounted pumping facility that would inject hot water and chemicals into the reserves making it easier to lift the remaining crude and deliver it south via the Alyeska Pipeline to the Valdez, Alaska Marine Terminal. The pipeline itself was an engineering and environmental marvel that overcame many construction obstacles.

The barge and pumping facility were built at an Okpo, South Korea shipyard and then towed to Prudhoe Bay to become part of the facility. There were logistics issues in supplying the construction material to the shipyard for assembly on the barge. Much of the material was to be delivered by air freight to Busan, South Korea using front unloading 747 freighters. It was discovered that the Busan Airport did not have the unloading equipment to discharge from the 747’s nose. Because of this it became necessary to unload the project material in Seoul, South Korea and truck it to the Okpo shipyard. This increased the transit time significantly as well as the cost of trucking.

As construction commenced project management discovered that if steel used in the construction of the pumping facility was sourced in a foreign country instead of from U.S. suppliers, as required in the master contract, it would cost at least 30 percent less. The problem with this was that there would be a significantly large import duty assessed by U.S. Customs. I traveled to U.S. Customs headquarters in Washington, D.C. to discuss if the duty could be reduced or eliminated. I was advised that the assessment of duty is always the responsibility of the U.S. Customs district in which the steel would be utilized.

The project then decided to purchase the steel from U.S. suppliers. Project management concluded that the high of duty rate in excess of 30 percent made the use of U.S. fabricated steel less expensive. Over the years there have been many instances of high import duty on foreign fabricated steel and other products to help keep U.S. companies competitive. This certainly has been the case in the last few years.

The lesson learned was that all project staff should discuss plans in regular meetings so that instances such as this can be avoided. In addition to project management, engineering meetings should include the procurement and construction departments.
About the Author 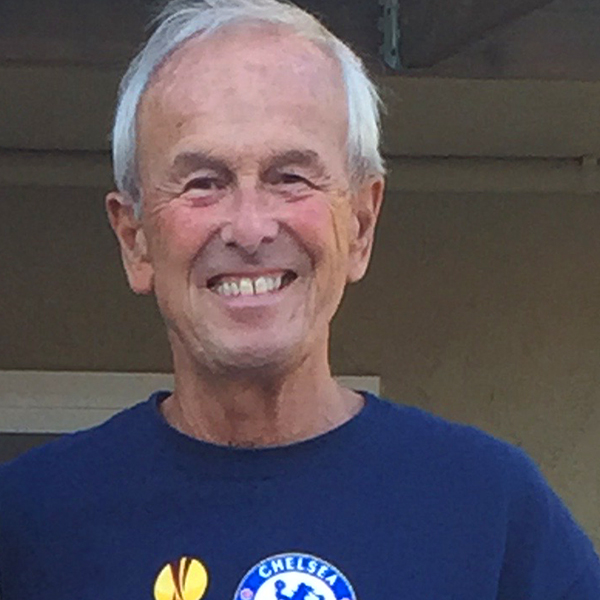 He is spearheading the Breakbulk Veterans guest author program. If you have a story to tell, contact John at [email protected].