Near Disaster in the North Sea 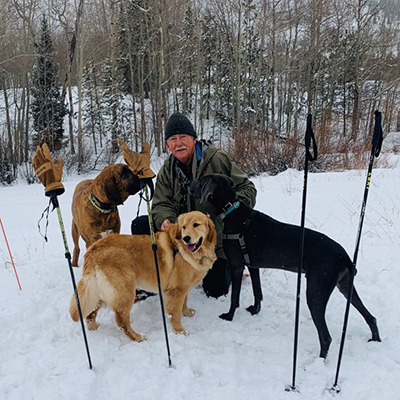 I am sure that all my fellow colleagues from the capital project supply chain management industry have experienced a “crisis” in one form or another. These experiences help to improve leadership skills, present opportunities to mentor subordinates, and improve one’s ability to succeed when (not if) the next crisis occurs. As someone said to me long ago when I was laid off in the oil field in 1986, “in every adversity there are opportunities.”

I could share many harrowing crisis stories from my seagoing days such as surviving five hurricanes at sea, and some cargo movements that would be considered in our industry “the voyage from hell.” None would even come close to my experience on March 4, 1985, when I was the offshore installation manager and master of the self-propelled semi-submersible Glomar Artic I. We were drilling an exploratory well off the coast of Scotland when we experienced an uncontrolled blowout due to a failure of the blowout preventer. This was very similar to the recent Deepwater Horizon disaster, however, by the grace of God we did not lose any life. Simply put, it could have been the worst disaster in the history of North Sea drilling.

For about 30 minutes we had uncontrolled gas and drill pipe flowing out of the well.  All it would take for a total loss of about 80 crewmembers and the rig, was a single spark. After successfully evacuating all but 12 volunteers to the Ekofisk platforms Norwegian sector, it then took 30 days to completely get control of the well. During this time, the casing pressure at well head was 200 percent of the rated burst pressure. That meant that these 12 volunteers could have disappeared in a second. One of my hardest decisions was selecting two volunteers to stand by the anchors to manually release in an emergency as a last-ditch effort save the rig and crew. They were very brave indeed, since they very well knew they were sacrificing their lives for their fellow crew.

I was only 32 at the time, and in charge of men much more experienced than me. My previous 12 years at sea helped teach me that managing a crisis means that you must rely on the experience of others, and not get hung up in pride even though I was the person in charge.  Every one of the 12 volunteers had an important role to play if we were to survive. Looking back, I also believe that picking the right 12 (out of 80) was my first real test of crisis management.

Many of my colleagues know that I have adopted the management principles of Sir Ernest Shackleton from the book Shackleton’s Way by Margot Morrell and Stephanie Capparell.   However, I have also learned sound crisis management from my colleagues over the years and leaders such as (former Department of Transportation) Secretary Norman Mineta. These important people in my life helped me to guide my agency (the Maritime Administration) in the critical days in aftermath of 9/11.

Some summary “lessons learned:” Lastly, to my colleagues, let’s all work together to grow a new generation of leaders.

More About the Author 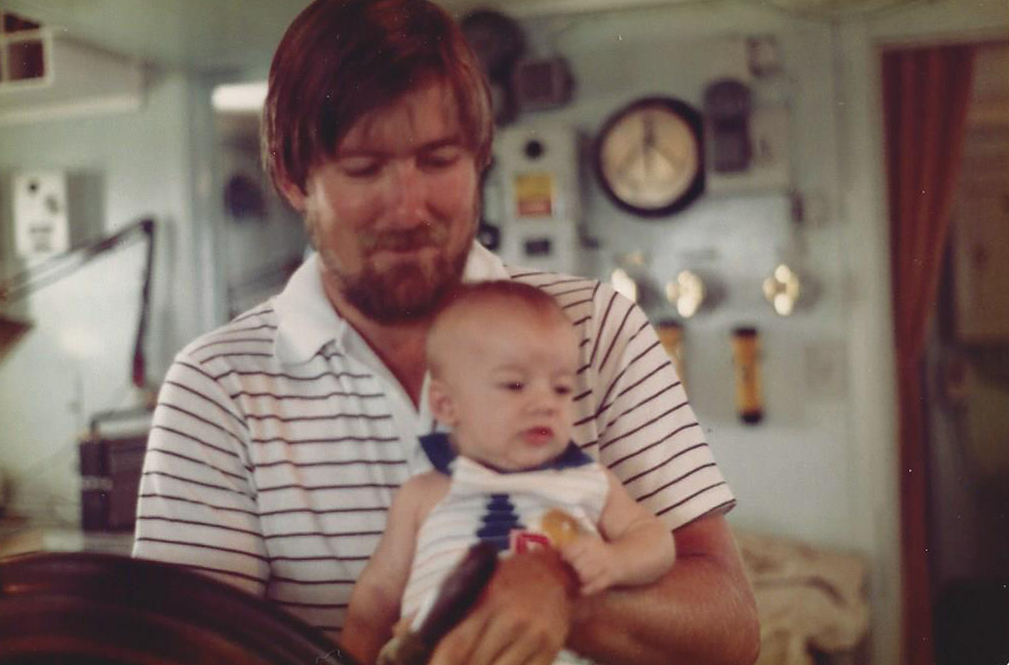 Photo: Bill with his son Chris in Lake Charles, Louisiana.

The Lake Charles photo was actually on my last ship and just before I transferred to the offshore oil industry. During the blowout, my son weighed heavily on my mind because I thought I would never see him again.

The reason I went into the offshore oil industry was to have a path to a shore job. They were grooming me to take over the Port Captain’s job that was responsible for 12 drill ships (even that one the CIA built to raise that sunken Russian submarine).  After the ODECO Ocean Ranger Rig sank with all crew off of Nova Scotia (about 100 souls), a decision was made in the industry to put captains through well control school. I was one of the first.

After the blowout survival – my reward was a shore job and the Port Captain’s job. Six months later I was laid off.  Fortunately, the exact day I was laid off I was offered a political appointment job as a Special Assistant in the Reagan Administration at MARAD. That was my first trip to Washington, D.C.