I’ve always felt that my job as a shipper was to hire the best service providers possible and ensure that they performed to the expectations of my client(s) and me. Additionally, I’ve always said that 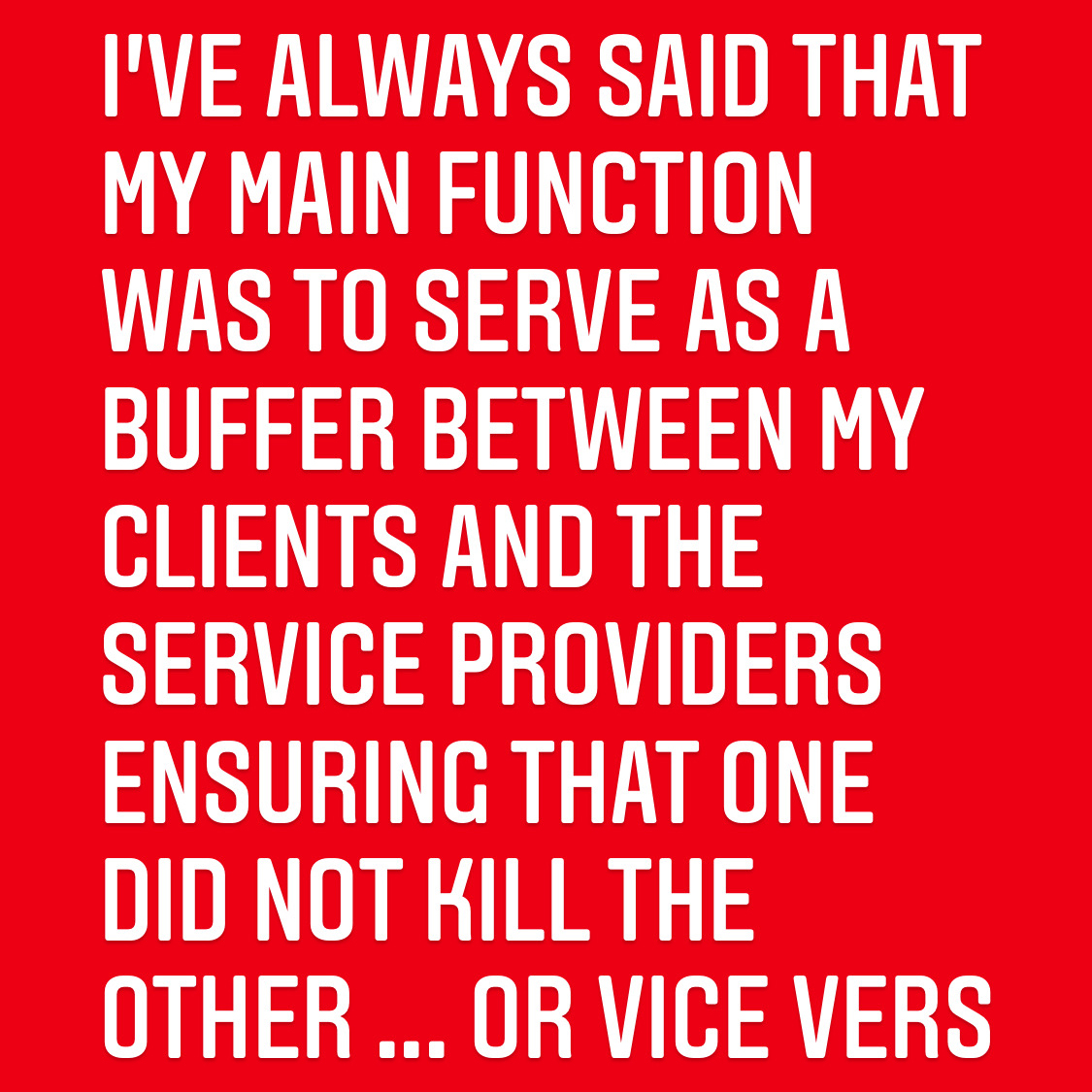 my main function was to serve as a buffer between my clients and the service providers ensuring that one did not kill the other … or vice versa.

Years ago, my company was contracted to supply an offshore buoy system for a refinery off the coast of St. Eustatius in the Netherland Antilles. We were not, however, contracted for the installation. We received a call from the client advising that the installation contractor had “kinked” the under-buoy hoses during installation which destroyed them.

The client faced several problems:
So they called us.

I had always told my company that our freight forwarder was not the cheapest. They were, however, extremely creative, exceptionally competent, and they treated us like their only client. When I called them with this “opportunity” and asked if they could do it, their first response was “It will be tricky...but, yes, we can do it.”

And so began the odyssey and the hourly phone calls to me from my project manager and the client.

The hose manufacturer was in eastern Italy, 590 km / 367 miles from the Swiss border. The hoses wouldn’t be available to us until 4:00 p.m. on Thursday and they needed to be delivered by the following Monday. That Thursday my forwarder advised me that the truck was lined up ready to go but that “we might have a problem”. Italy had called for a general transportation strike beginning at midnight. The truck would have to drive at least 95 kph / 60 mph the entire way to make it across the border before it closed. The truck crossed the border at 11:51pm.

The next hurdle (and main problem) was delivery to St. Eustatius. To deliver on time, the hoses could only be airfreighted, but St Eustatius is a very small island with an extremely short runway. We would need a C130 to deliver the hoses. Unfortunately, all the C130s, except one, were deployed to Kuwait for Operation Desert Storm. The only one available was being used to ferry relief supplies to Haiti and was in Miami with engine problems.

My forwarder negotiated with Lufthansa to offload half of the cargo on a freighter headed to Miami that Saturday morning and load our hoses instead. He then negotiated with the U.S. military to secure the use of the Haitian relief C130 if we agreed to pay for the cost to repair the engine and expedite the process. He also got them to throw passage for one of our company engineers so he could oversee the delivery and correct installation of the hoses.

The hoses arrived in Miami late on Saturday, completion of the repair of the C130 engine was delayed slightly but the hoses were safely delivered to St. Eustatius on Monday afternoon.

It was, in my professional experience, the most interesting and satisfying move. My job was hiring the best people possible and successfully keeping everyone else away from them so that they could do the job they were hired to do.
About the Author 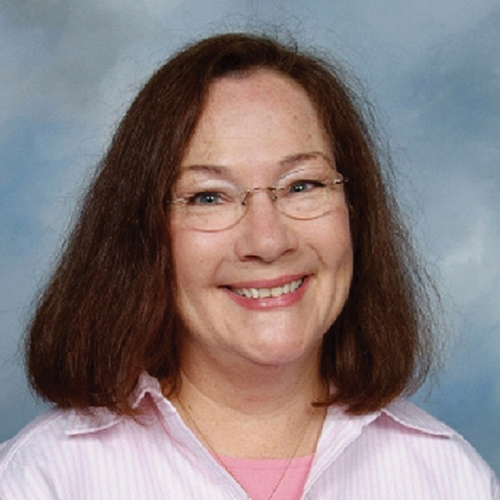 Margaret J. Vaughan has more than 30 years’ experience in all facets of supply chain management, serving most recently as logistics manager for Wood PLC where she worked for 12 years.